Executing Freedom: The Cultural Life of Capital Punishment in the United States, 1966-Present 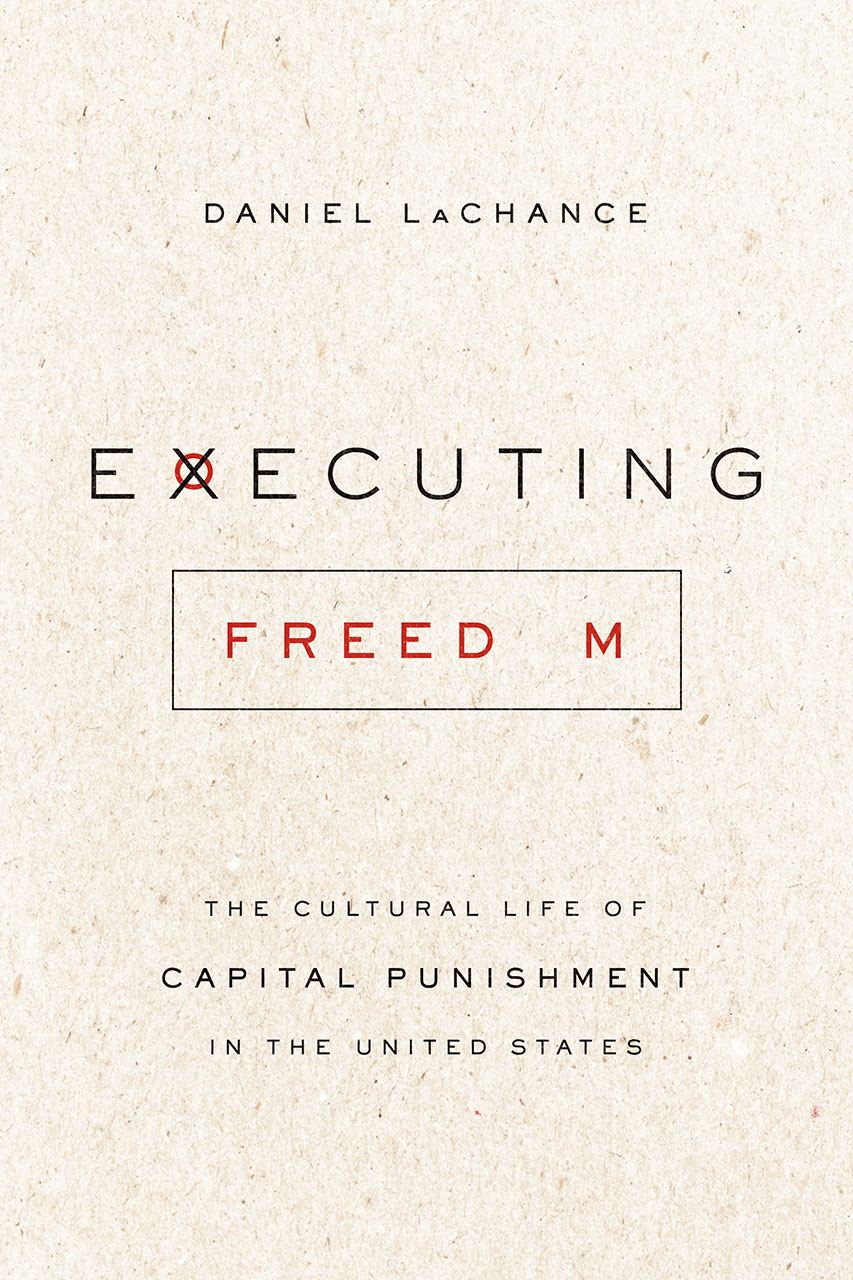 Please join us for a lunchtime book talk with Daniel LaChance, Assistant Professor of History at Emory University, to discuss his new book, Executing Freedom: The Cultural Life of Capital Punishment in the United States.

Daniel LaChance joined the Emory College of Arts and Sciences Department of History in the Fall of 2013. His work examines the sources, meaning, and effects of the “punitive turn” in the United States, the ratcheting up of incarceration and other forms of harsh punishment in the late 20thcentury. Articles he has written on this topic have appeared in the journals Law and Social Inquiry and Punishment and Society. In 2011, his dissertation, “Condemned to Be Free: The Cultural Life of Capital Punishment in the United States, 1945-Present” won the University of Minnesota’s Best Dissertation Award in the Arts and Humanities and was one of two finalists for the Distinguished Dissertation Award given by the National Council of Graduate Schools. The work examines the decline of the American death penalty in the years following World War II, its revival in the 1970s, and its subsequent use over the past thirty years. In it, he argues that shifting ideas about freedom are embedded in the way that Americans have talked about and used capital punishment.

LaChance earned his B.A. in English from Carleton College and his Ph.D. in American Studies from the University of Minnesota, Twin Cities. Prior to his appointment to the Emory faculty, he was an Assistant Professor of Legal Studies at the University of Massachusetts at Amherst and a Visiting Associate Research Scholar in the Program in Law and Public Affairs at Princeton University.