The Program in Law and Public Affairs (LAPA) at Princeton University is pleased to announce its fellows for the 2018-2019 academic year:

Each class of LAPA fellows brings to Princeton expertise and experience in law and related subjects.  The fellows spend the academic year working on their own research projects, participating in law-related programs, and engaging with faculty and students.  Each fellow will give a public seminar, and additionally, some of our fellows teach in undergraduate or graduate academic departments or centers. LAPA fellows are selected in a competitive process from a large interdisciplinary and international applicant pool. 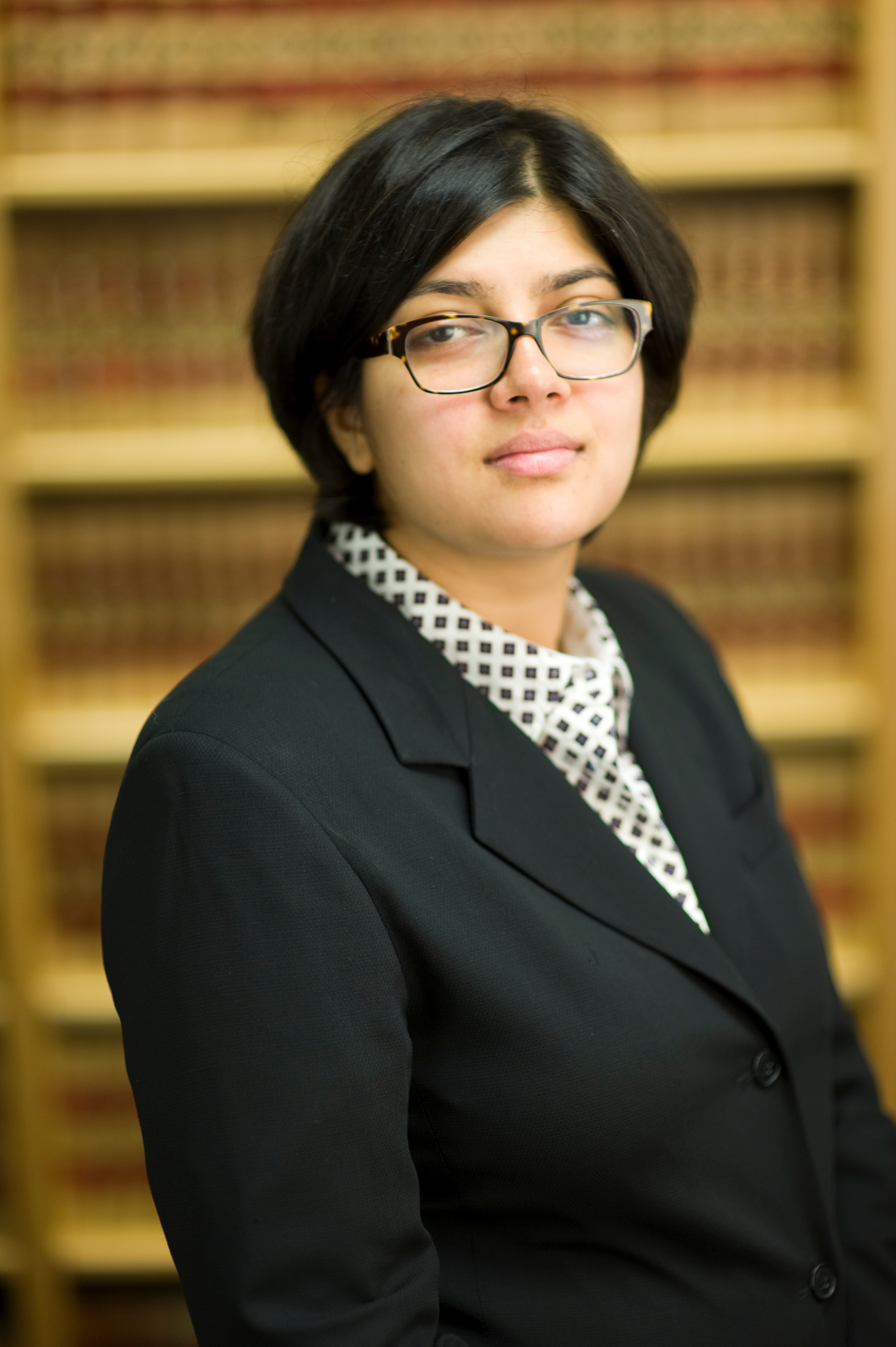 Amna Akbar studies policing and social movements. Her scholarship explores the intersections of national security and criminal law, and the potential of social movements to transform our thinking about law, law enforcement, and law reform.  Her articles have appeared or are forthcoming in NYU Law Review, UCLA Law Review, UC Irvine Law Review, Michigan State Law Review, NOMOS, Citizenship Studies, the Journal of Legal Education, and The Nation.  She received her B.A. from Barnard College, Columbia University, and her J.D. from the University of Michigan, where she served as editor-in-chief of the Michigan Law Review.  After law school, she clerked for Judge Gerard E. Lynch in the U.S. District Court, Southern District of New York, and worked as a staff attorney at Queens Legal Service Corp., part of Legal Services NYC, in a community-based battered women’s project.  She currently serves on the advisory board of Law for Black Lives.  At LAPA she will continue her study of contemporary racial justice movements with anti-capitalist commitments. In particular, she will focus on these movements’ analytic frameworks – which forward a critique of the United States rooted in the global history and contemporary realities of people of color, and a radical vision for a new tomorrow – and how they challenge and expand thinking on race, law, and law reform. Jay Butler is an expert in private and public international law. His scholarship highlights intersections between corporations and frameworks of global governance and seeks more generally to destabilize long-held, but problematic assumptions in international law. He currently teaches International Business Transactions, Contracts, and Extraterritorial Jurisdiction. He received his A.B. in History from Harvard University, a B.A. in Jurisprudence from the University of Oxford, where he studied as a Rhodes Scholar, and a J.D. from Yale Law School.  He served as a law clerk to the president of the International Court of Justice and worked as a legal consultant to the government of Japan.  At LAPA, he will further explore the corporate origins of the modern state and the implications of this background for current processes of international lawmaking.

Lynda Dodd *04 was the Joseph H. Flom Professor of Legal Studies and Political Science at The City University of New York-City College from 2010-2018.  Her teaching and research focuses on American political and constitutional development, constitutional law and theory, jurisprudence, and civil rights litigation. Her forthcoming book, Taming the Rights Revolution: The Supreme Court, Constitutional Torts, and the Elusive Quest for Accountability (Cambridge University Press), examines the political and legal debates regarding civil rights litigation under Section 1983, from its origins in the Civil Rights Act of 1871 to the Roberts Court era. She received her B.A. from Balor University and earned her J.D. at Yale Law School and her Ph.D. in Politics at Princeton University.  As a LAPA fellow she will be completing a new book project entitled Sisterhood of Struggle: Alice Paul, the National Woman's Party, and the Campaign for the Nineteenth Amendment. William Forbath is among the nation’s leading legal and constitutional historians.  His books include Law and the Shaping of the American Labor Movement and the forthcoming The Anti-Oligarchy Constitution.  He has written dozens of articles, book chapters and essays on subjects like political, social and economic inequality in American constitutional thought and politics – past, present, and future; social and economic rights in the courts, state institutions and social movements of the Southern Hemisphere.  He received his Ph.D. and J.D. from Yale University and holds an A.B. from Harvard and a B.A. from Cambridge.  Forbath is on the boards of several local and international public interest and human rights organizations.  At LAPA, he will pursue his most recent research interest in Jews, law and identity politics in the early twentieth century. Yukiko Koga specializes in the areas of political economy, legal anthropology, history and memory, post-colonial and post-imperial relations, and transnational East Asia (China and Japan).  She is the author of the award winning, Inheritance of Loss: China, Japan, and the Political Economy of Redemption after Empire (University of Chicago Press, 2016), which explores how the introduction of the market-oriented economy in China created new dynamics concerning the contested yet under-explored past for both Chinese and Japanese.  She received her Ph.D. in Anthropology from Columbia University, M.A. in Political Science from the Maxwell School of Citizenship and Public Affairs at Syracuse University, and Bachelor of Law from Keio University in Tokyo. Her current project examines the generational transmission of unaccounted-for pasts stemming from Japanese imperialism in East Asia within the transnational legal sphere. At LAPA, she will work on her book-in-progress, entitled Post-imperial Reckoning: Transnational Legal Redress in East Asia, which is an ethnographic, historical, and legal exploration of a series of collective lawsuits filed by Chinese victims of Japanese imperial violence against the Japanese government and corporations. 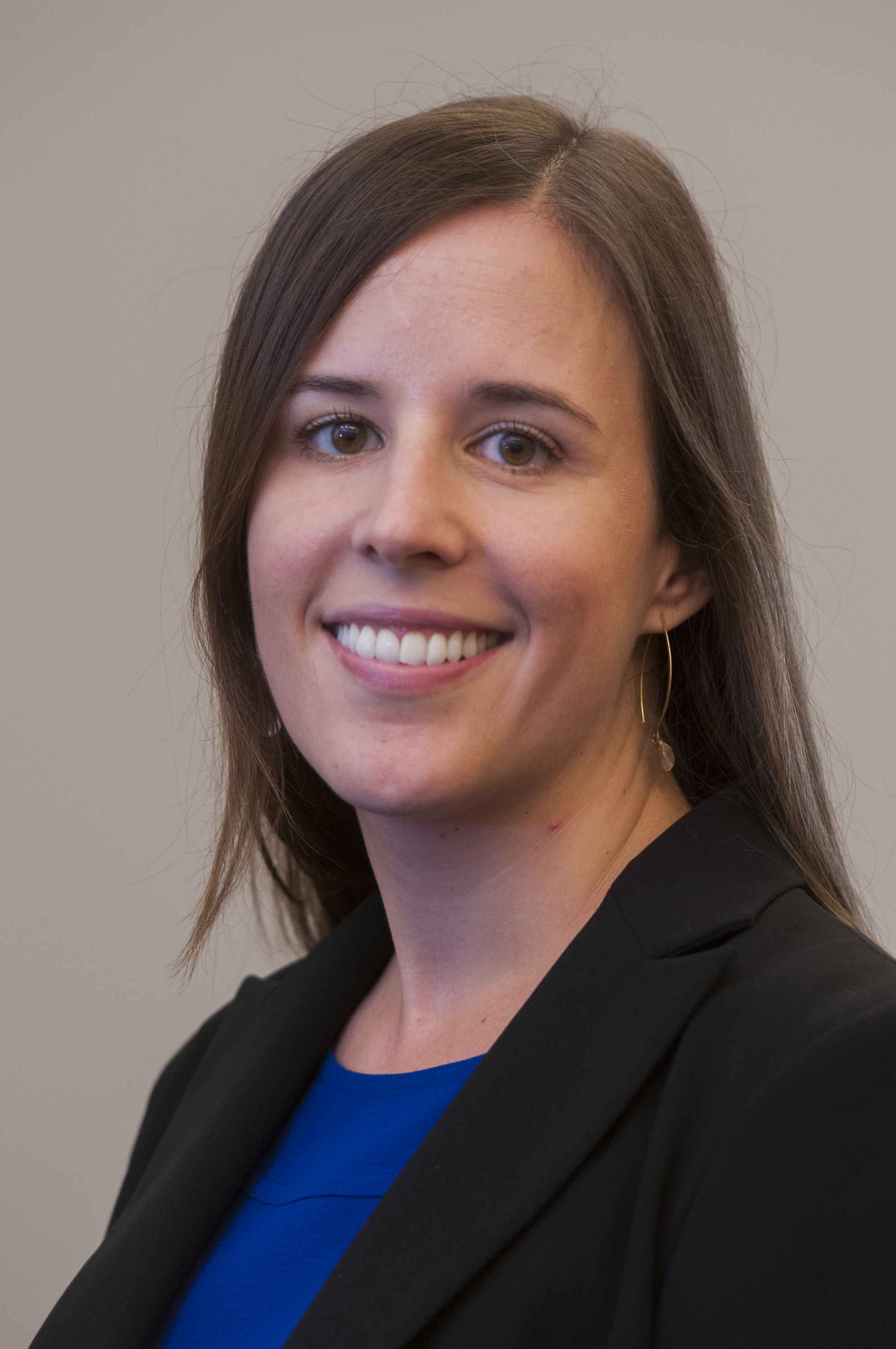 Elizabeth Sepper is a nationally recognized scholar of public accommodations, religious liberty, and health law. Her recent work focuses on legal theoretical and policy debates related to the antidiscrimination obligations of public accommodations—that is, businesses, social service providers, and membership organizations that are open to the public—under federal, state, and local laws.  Her article on the issue of religious objections to gay rights, “Doctoring Discrimination in the Same-Sex Marriage Debates,” has won multiple awards.  She received a B.A. from Boston University and a J.D. and LL.M from NYU School of Law.  Prior to entering academia, she clerked for the Hon. Marjorie Rendell of the U.S. Court of Appeals for the Third Circuit, practiced human rights law with a focus on women’s rights, and was a Center for Reproductive Rights fellow at Columbia Law School.  At LAPA, she will hold the LAPA\Crane Fellowship in Law and Public Affairs, and will work on her book project, Sex in Public: Public Accommodation Law from the Civil War to the Bathroom Wars, tracing how sex shaped the aims and application of antidiscrimination law throughout U.S. history.